Owner and founder of Femminineo Law 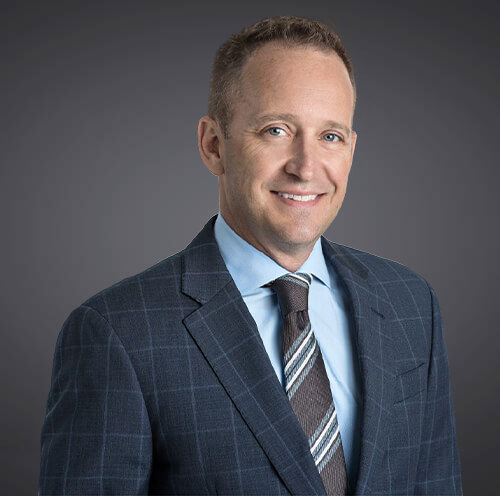 For more than 25 years, David Femminineo has passionately pursued compensation for victims of auto, truck, and motorcycle accidents. His father, Jacob Femminineo, opened his East Detroit Law Firm in 1969 where he successfully practiced law until 1996 when he unexpectedly passed. The sudden loss of his father inspired a new firm that would eventually relocate to Mount Clemens and become Femminineo Law.

David Femminineo, Managing Partner of Femminineo Law, earned his Bachelor’s Degree in Political Science from Michigan State University in 1993. He earned his Juris Doctor Degree from Detroit College of Law in 1996.

David’s fervor for justice inspires him daily to pursue maximum compensation for his clients. His aggressive approach leaves no stone unturned and no potential avenue of redress uninvestigated. He is a proven winner who makes the large corporations and multinational insurance companies pay every dime of what is owed to his injured clients.

Outside of the office, David enjoys time with his wife, Rebecca and their four children. Watching his children compete in soccer, golf, gymnastics, and dance gives him great joy and fulfillment. As a family, they enjoy spending time in northern Michigan boating, exploring, and relaxing.

You are entitled to seek maximum compensation for your suffering, whether you have personally suffered a physical injury or lost a loved one due to wrongful death. David C. Femminineo’s personal injury experience has resulted in substantial settlements for his clients.