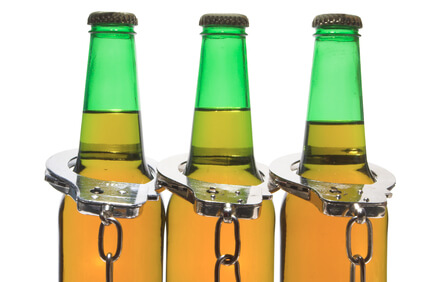 The Drinking and Driving Video Confession That Went Viral

In his stunning video confession earlier this month, Ohio man Matthew Cordle confessed to striking and killing a man with his car after a night of heavy drinking in June 2013. In the footage that quickly went viral, Cordle begs viewers not to drink and drive.

Cordle, who admits to blacking out behind the wheel, turned himself in to the authorities and has been charged with aggravated vehicular homicide and operating a vehicle under the influence of alcohol. He faces a maximum sentence of eight-and-a-half years in jail.

The Facts About Auto Accidents Caused by Drinking

Drinking and driving is a danger to everyone – drivers, passengers, pedestrians, innocent bystanders. The Centers for Disease Control and Prevention (CDC) reports that, daily, almost 30 people in the United States die in an auto accident involving an alcohol-impaired driver. This equals one death every 48 minutes.

Here are additional stats about drinking and driving from the CDC:

The reality is that auto accidents caused by alcohol and other drugs are most certainly preventable, in Michigan and beyond.

If you have lost a loved one because of an alcohol-related crash in Michigan, contact Femminineo Attorneys PLLC to speak with personal injury attorney David C. Femminineo about your case.

Preventing drunk driving: There’s an app for that

Holidays bring out the drunk drivers in Michigan